Under the title Our Future Past: Early Music in Context, the conference assessed and took a critical look at the current state and future of Early Music in respect of performance, education, research, instrument-making, musicology, and concert promotion. As well as keynote speeches, panel debates, Q&A sessions, and parallel forums covering a variety of thematic strands, there have been digital networking possibilities, poster sessions on groundbreaking research topics, live music performances, and Showcase concerts exploring innovative presentations given by young international ensembles in Bozar. The initially planned Early Music Fair has been replaced with a specific online course for instrument makers and editors during the Summit, with opportunities to meet customers and peers. The sessions related to early music education organized in cooperation with the AEC Early Music Task Force took place online on Saturday 21st November but  AEC members have been welcome to take part in all the event sessions and concerts.

Please find the full programme at the webpage of the event.


The programme proposed by the AEC has been organized by the Early Music Task Force:


Watch the introduction video about the AEC and its Early Music Platform  prepared for the Early Music Summit 2020.

Session moderated by Isaac Alonso de Molina, chairman of the AEC Early Music Task Force. We invite you to watch Isaac's pre-recorded key-note speech "Musica Practica: Towards A Redefinition Of Early Music In The Conservatoire".

This second session curated by AEC offers an opportunity to work in small groups on themes such as:
-  Is it necessary to have a more precise definition of EM/HiP/HP within the education sector, or is EMHiP/HP enough as a definition?
-  What has EM/HiP/HP brought to the Conservatoire paradigm? How would the cultural life within the Conservatoire be different had there been no EM/HiP/HP in the last 40/50 years?
-   How has the Conservatoire paradigm influenced/shaped/affected the world of EM/HiP/HP?
-  What is the future of EM/HiP/HP department/faculty? Is it necessary to have separate department/faculty within institutions or should they be absorbed into the modern music department/faculty.
-   What is Early Music’s relationship with elitism and excellence and what do we hope to achieve for future generations of students? 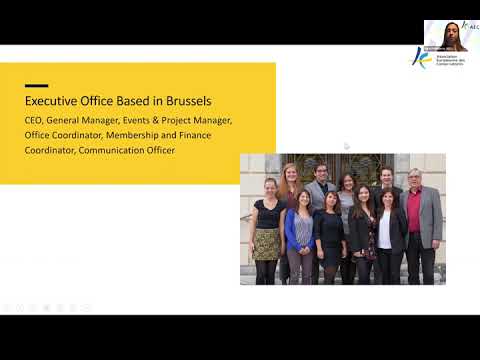 Video Introduction about the AEC and the AEC Early Music Platform

watch this presentation by Sara Primiterra
× 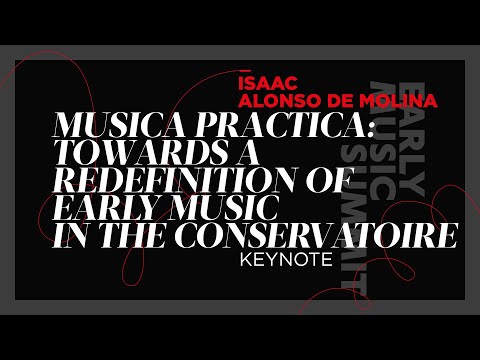 Musica Practica: Towards A Redefinition Of Early Music In The Conservatoire 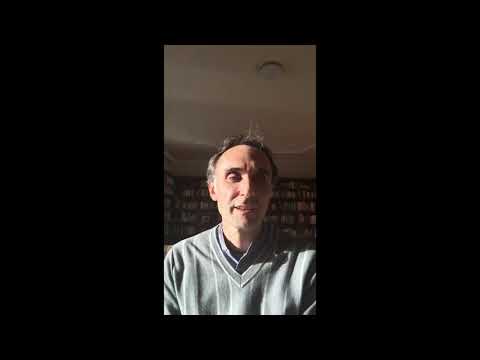 Statements on The Future of Early Music Departments 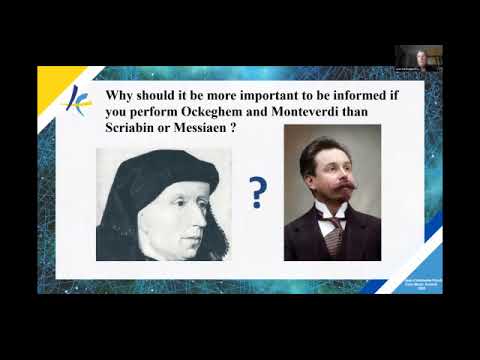 Watch the live statements given by Peter van Heyghen,Jean-Cristophe Frisch and Anna Danilevskaia, followed by discussion with the audience moderated by Isaac Alonso de Molina
× 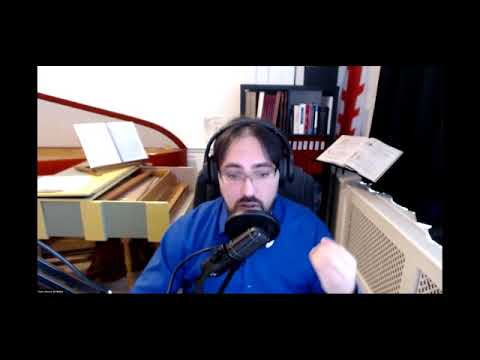 Introduction to the Group Discussion 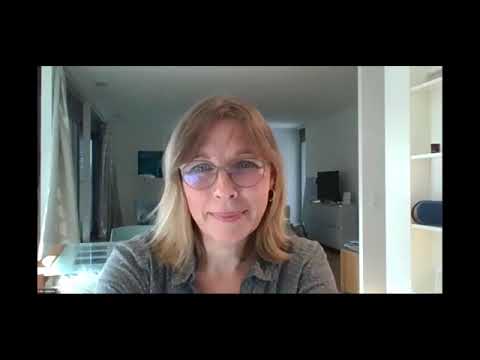 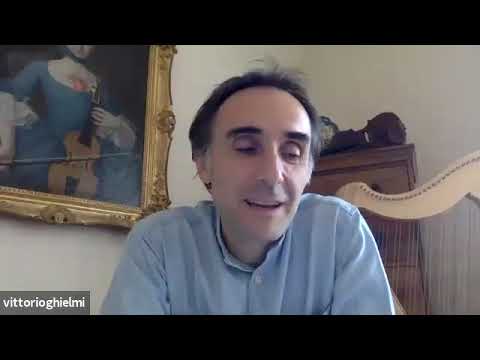 watch the discussion on the future of Early Music Departments with Vittorio Ghielmi, moderated by Ashley Solomon
× 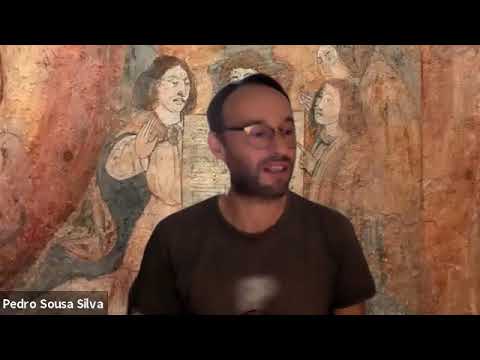 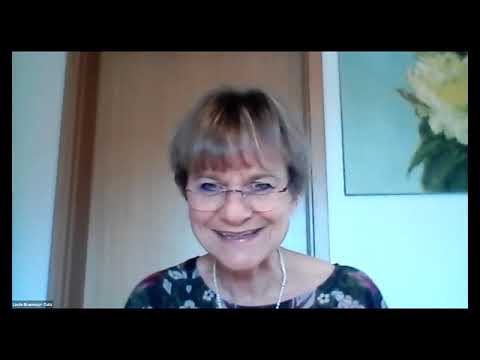 the future of early music departments by vittorio ghielmi .pdf

the future of early music departments by kelly landerkin .pdf

the future of early music departments by pedro sousa.pdf

the future of early music departments by octavie dostaler lalonde.pdf